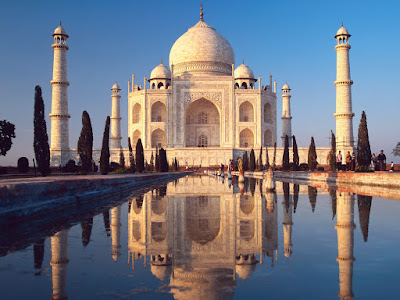 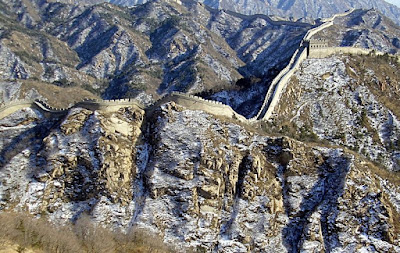 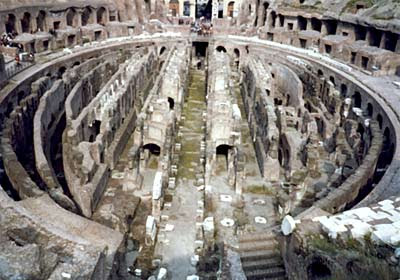 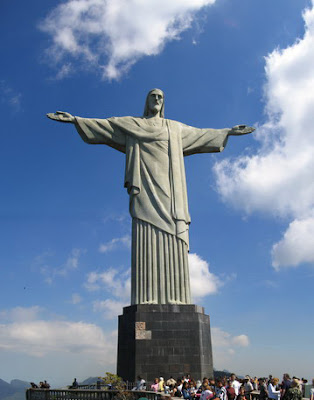 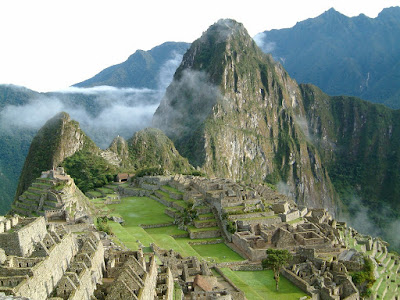 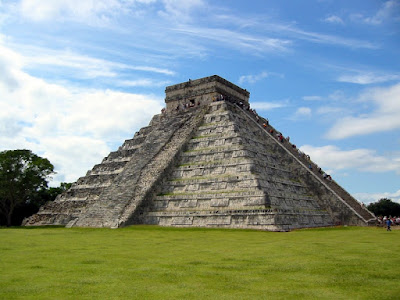 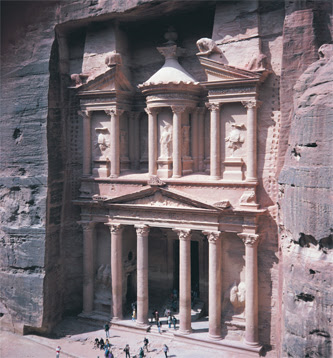 It is famous for having many stone structures carved into the rock. The long-hidden site was revealed to the Western world by a Swiss explorer in 1812. It was famously described as "a rose-red city half as old as time"
at July 09, 2007

wow! great update..thanx bunch for this..:)

u ahve been very quite..any reason..

nothing specific DC, just work n travel is keeping me little busier !! Thanks for the concern..!!

I dunno how much justice the Taj dos to Shah Jahan's love for Mumtaz...but it healed many of my wounds...it deserves to be here...

interesting!..one more update...great wall of china is the only man made object visible from moon. :)

Hey Lass, healed many of ur wounds..sounds different..wish you good luck dear !!

Hey Phoenix, thanks for dropping in..!!

N now its been 15 minutes i have been smiling reading that..I dont have words to say...what u said means to me:)...It felt so good..

Thank u so so much..i dont have enough words to pour here..to tell u what it means..
I am going on long break from writing but i will surely be around reading stuff..reasons for not writing is regarding my career and my personal life...jst felt like sharing with u aadee...thanx a bunch!!..u made my day...oopps!! here its night..:)..tk

if that pic in the last post is urs, m tempted to say ki u resembled me a lot... unfortunately i dont have any of my childhood pics with me now :(
and
waise, where r u?

oh no its no me but my darling niece and she resembles exactly her mom who is my dear sis and as i resemble my sis so my niece resembles me a bit n so so so on :)

Wow, Nice Post. I love this! How've you been? I've been quite busy and haven't visited in a while.

thanks for visiting Tayo :)